Herb of the Year for 2021:  Parsley (Petroselinum crispum)
Flower of the Month for August: Gladiolus
August is National Watermelon Month
August’s Feature: Your Herbal Harvest

Week 1. National Simplify Your Life Week (10 good ideas! We love “If you don’t use it, lose it.”)
August 2. Yesterday was Lammas, celebrating the beginning of the harvest season.
August 6. The Shakers (America’s premier herbalists) arrived in New York Harbor on this day in 1774, on a ship called Mariah.

Week 2. National Smile Week
August 10. Chicago IL was incorporated as a village on this day in 1833, with a population of 200. (What’s this about? See our “to-do” list.)
August 15. Today is the birthday of Julia Child (1912-2004). Also known as Our Lady of the Ladle, she introduced Americans to the art of French cuisine.

Week 4. Be Kind to Humankind Week.
August 28. Pepsi-Cola (originally an herbal drink to treat indigestion) got its name on this day in 1898.
August 29. Just what we need! National More Herbs Less Salt Day. 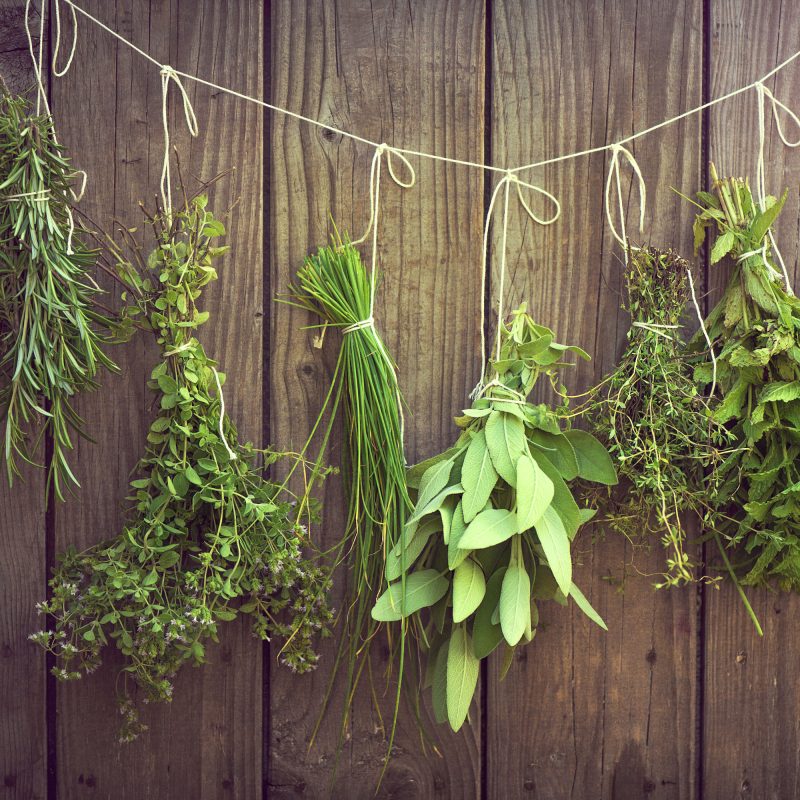 There they are, green and growing in your garden. But you need them in your kitchen, too. What to do?

You can begin harvesting your herbs for daily use when the plant has enough foliage to ensure continued growth. Successive harvests throughout the season encourage bushy plants with stronger leaf growth, so plan to cut back your plants and preserve your harvest frequently.

Harvest in the morning, after the dew dries but before the temperature climbs, to ensure that you’ve gathered the plant when its essential oils are strongest. Here are a few  things to remember:

Here is a guide to help you plan your herbal harvest.