Herb of the Year for 2021: Parsley (Petroselinum crispum)
Flower of the Month for December: Poinsettia
December is National Egg Nog Month. Fruit Cake Month, too
December Feature: Celebrating Light in the Darkness

Celebrating Light in the Darkness 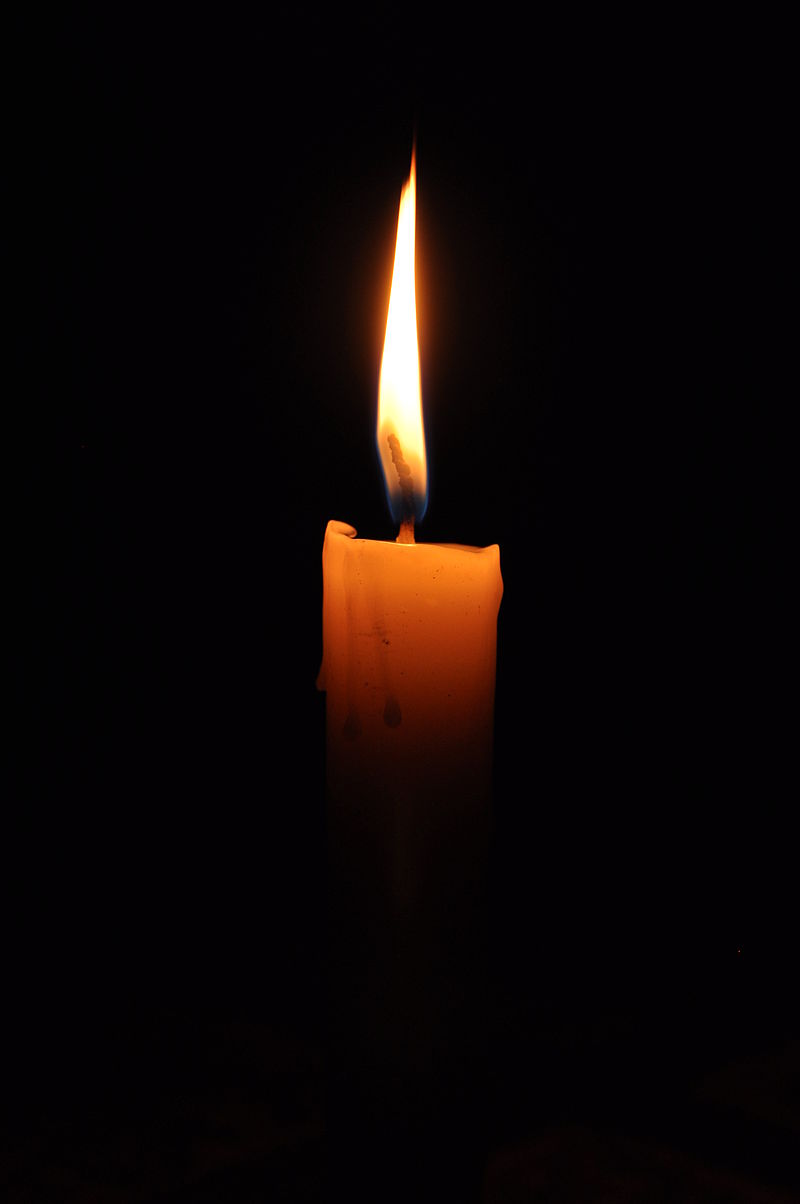 St. Lucia, whose name means “light,” is honored at the darkest time of the year, in ceremonies that have their origins in pagan Norse tradition. Under the Julian calendar, the winter solstice was celebrated on December 13th, then believed to be the longest night of the year. The Yule period was full of very real difficulties and danger, and in the north countries, people believed that the long weeks of darkness and bone-chilling cold left everyone vulnerable to witches and evil spirits. Light cheered the soul and warded off danger. (Read more about the pagan origins of this Christianized holiday.)

Throughout northern Europe, this special day marks the beginning of Yule and Christmas celebrations, feasting, and merriment. Traditionally, the oldest daughter of the family, wearing a coronet of pine sprigs and lingonberries decorated with five lighted candles, wakened her parents with a breakfast of saffron buns (Saffronsbrod) and coffee. The precious golden saffron (derived from the flower of the saffron crocus) was symbolic of sunshine and light.

Soften the saffron in the hot water (about 10 minutes). In a mixing bowl, blend the saffron water, milk, sugar, butter, salt, egg, and yeast. Add 2 cups of the flour and mix well, then add enough of the remaining flour to make a soft dough. Knead the dough (15 minutes by hand, 12 minutes in an electric mixer), then set it aside to rise until light and puffy (about 2 hours). Punch the dough down, and let it rest, covered, for 10 minutes. Divide into 16 pieces: divide into fourths, divide each fourth into fourths. Shape each piece into a ball. Place the balls fairly close together (but not touching) in a 9”x13”-inch pan, cover them, and let rise for 1 1/2 hours, or until they’re puffy. Glaze the buns with the mixture of beaten egg white and water, then sprinkle heavily with sugar. Bake in a preheated 375 degrees F oven for 20 minutes, or until golden brown. Yield: 16 buns.

Check out Susan’s Christmas-season mysteries (click on the cover to see the book–and snap up a recipe or two):

There’s no mystery about what we’ll be baking this December. Here are the top 10 holiday cookies from Taste of Home. But for China’s all-thyme cookie favorite, bake a batch of Ruby’s Hot Lips Cookie Crisps. They’ll disappear before you can say The Darling Dahlias and the Poinsettia Puzzle (the title of one of Susan’s holiday mysteries).

Did you know that maple bark has been used medicinally? Mohawk Indians and other Northeastern tribes used it to prepare a blood purifier, eye medicine, and cough medicine. Like us, they cherished the sap, boiled, as a sweetener. For a baker’s dozen sweet & savory recipes, go here. (We’re especially fond of the maple-rosemary French toast.)

How many eggnog recipes do you have in your file? Not nearly enough! Here are 20 more—bet there are some you’ve never thought of. (Seriously. Eggnog fudge?)

Celebrate Kwanzaa with a great Kwanzaa feast. Recipes & ideas for a bright and lively celebration.

Check out Susan’s Pinterest collection of holiday sweets from around the world. Special recipes for a special month of parties, celebrations, and joyous revelry.