Week 2
January 12. On this day in 1943, the U.S. government announced that “Victory Sausages’ would replace “frankfurters” for the duration of the war against Germany.
January 13. In pre-Christian Ireland, the Feast of Brewing was celebrated about this time
January 17. In the English West Country, this is the traditional Wassail Night—time to wassail your apple tree! Blessing of the Animals Day in Mexico, in honor of St. Anthony Abbot.

Week 3
January 20: Today is the feast day of St. Sebastian, patron saint of gardeners. It is also the Eve of St. Agnes’ Day, traditional night for dreaming of your lover.
January 23. National Handwriting Day 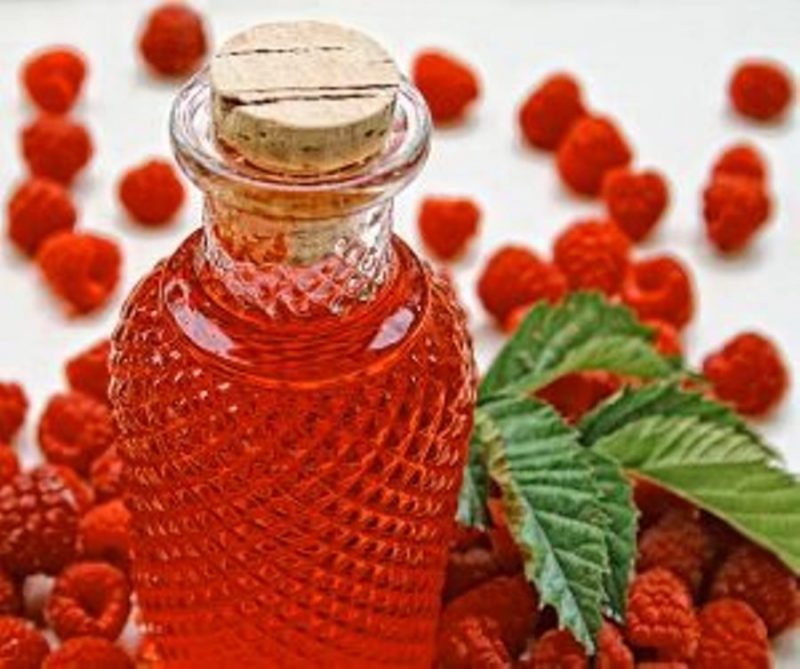 These wonderful herbal liqueurs had their beginnings in medieval monastic gardens and stillrooms. Most are easy to make, but they do take time to age. If you start now, you’ll be offering your liqueurs to guests at your summer outdoor parties (we will have parties again, won’t we?) or spooning them onto ice cream for a delightful hot-weather dessert. To ensure that your liqueurs are worth the time it takes to make them, use the best ingredients, store in glass or ceramic containers, and age in a cool dark spot. These recipes use vodka and white wine; brandy or white rum are also good.

Combine the berries, geranium leaves, vodka, and wine in a wide-mouth jar with a tight-fitting lid. Steep for one month in a cool, dark place. Open and crush the berries slightly with a potato masher and steep for another 4-5 days. Strain, pressing the juice from the berries, then filter through a coffee filter or double layer of cheesecloth. To make the syrup, bring the water to a boil in a small saucepan, add sugar, and stir until dissolved. Cool. Add half the syrup to the liqueur; taste, then continue to add and taste until it is as sweet as you like. Pour into a bottle, cap it, and age for three weeks in a cool, dark place. Makes about 1 1/2 quarts.

Combine the pears, ginger root, spices, vodka, and wine and proceed as above, steeping for 5 weeks. Strain, filter. Make the syrup and add as above. Bottle and age for about 4 weeks.

If you live in Zones 8 or 9, celebrate St. Sebastian’s Day by planting parsley for a spring harvest in April and May. For more about parsley and a pair of parsley recipes, listen to All About Parsley, the first of the ten podcasts in Susan’s series, About Thyme.

Did you ever wonder what people used for ink before the ballpoint pen was invented? You’d be correct if you suggested berry juice (blueberries, cherries, pokeberries, strawberries) or chimney soot. But the most important ink in Western history was made from oak galls and iron. Leonardo da Vinci invented with it; Van Gogh and Rembrandt drew with it; Bach made music with it; and the framers of our Constitution made history with it. This famous seventeenth-century recipe certainly involved a great deal of preparation.

To make good ink. Take 5 ounces of the best Nutt galls, break them in a mortar but not in small pieces, then put the galls into one quart of clear rain water or soft spring water, let them stand 4 or 5 days shaking them often, then take 2 ounces of white gum arabick, 1 ounce of double refined sugar, 1 piece of indigo and put in the same and shake them well and let them stand 4 or 5 days more. Then take 2 ounces of good green copperis the larger the better and having first washed off the filth put in to the rest and also a piece of clear gum, about as big as a walnut to set the colour and it will be fit for use.

Did you know that Coca-Cola was originally an herbal drink? In 1886, in a three-legged kettle in his Atlanta, Georgia, backyard, Dr. John S. Pemberton brewed a carbonated, non-alcoholic, herbal tonic to which he gave the name Pemberton’s French Wine Coca. Pemberton’s formula called for 5 ounces of coca leaf (the source of cocaine) per gallon of syrup. The cocaine’s hefty kick was boosted by a generous dose of the caffeine-rich kola nut; hence: Coca-Cola. The drug was removed from the drink by 1903, the company insisting that the “spent leaves” of coca were used for flavoring only.