If you’ve read China Bayles’ latest mystery, Hemlock, you may be curious about Elizabeth Blackwell, the author of The Curious Herbal andthe main character in my historical novel-within-a-novel.

So was I. Curious, that is–because I love using true stories as the basis of fiction. And this part of my story is true—as true as historians are able to make it. 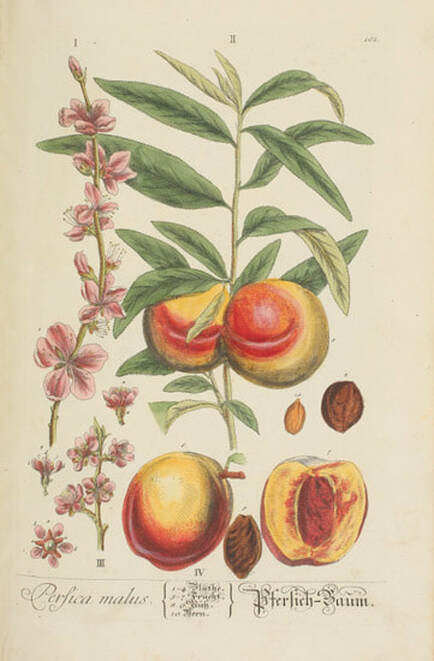 What we know about the book. Elizabeth Blackwell began compiling A Curious Herbal in 1735, in London. To produce it, she studied important medicinal plants in the Chelsea Physic Garden; drew them from life in an unprecedented detail; and engraved the drawings on copper plates. She arranged to have them printed and released in weekly installments, each one made up of four plant pictures and a page of descriptive text. She sold the installments, some hand-colored, many by subscription, through booksellers, apothecaries, and street-sellers in London and the major cities. When all 125 installments had been issued, she had the pages bound and sold as a 500-plate, two-volume set. It was a masterful achievement for anyone–and especially for a woman at a time when few women had the skill or the confidence to undertake such a massive attempt.

Herbals had long been a staple of botanical and medical libraries. Over 5,000 years before, the medicinal uses of plants were recorded on papyrus and clay tablets in ancient Egypt, Samaria, and China. In 1500 BCE, an Egyptian text documented over 700 herbal remedies. Then around 65 BCE, a Greek doctor named Dioscorides compiled De Materia Medica, which served as the standard reference work on medicinal plants in both Christian and Islamic worlds. In England, during the last years of the reign of Elizabeth I, John Girard published his Herball (1597). That work was followed by  John Parkinson’s herbals and in 1652 by Nicholas Culpeper’s The English Physician.

But Elizabeth’s remarkable work is different from all those before her. It is primarily remembered for the photographic accuracy of her copper-plate engravings, a radical departure from the stylized woodcuts that illustrated previous herbals. They weren’t much help if you were wondering whether the volunteer at the foot of your garden was parsley or poison hemlock.

A Curious Herbal is also remembered its curiously unique raison d’être. After failing in a reckless business enterprise (not his first, apparently), Elizabeth’s husband Alexander was sent to debtor’s prison. A Curious Herbal earned the money to bail him out. 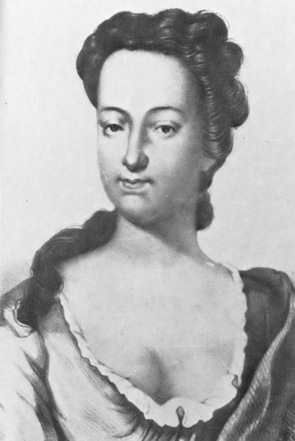 What we know about Elizabeth. Elizabeth Blackwell was born around 1710 (a best guess) in Aberdeen, the daughter of a successful Scots stocking merchant. She fell in love with her second cousin, Alexander Blackwell, the brilliant son of a university professor. Alexander, who was always looking for a way to get ahead in the world, went to Germany to study with a noted physician. Back home in Scotland, he set himself up as a physician—but without the necessary formal credentials. Rejected by the Aberdeen medical community, Alexander packed up and departed for London. Elizabeth, not yet twenty and against her parents’ wishes, went with him, and they were married.

While Elizabeth settled in as a wife and (soon) the mother of two young children, Alexander reinvented himself. A student of languages, he became a “corrector”–a proofreader–in a print shop. Then, growing impatient, he set himself up in business as a printer, probably with Elizabeth’s dowry. Again, there was trouble, for he had impatiently skipped the obligatory four-year apprenticeship required by the powerful Printers Guild. The Guild shut him down and fined him heavily. He was forced to declare bankruptcy. Penniless, he was hauled off to Newgate until his creditors were satisfied.

That’s when Elizabeth picked up her drawing pen and went to work. She had made several powerful friends among Scottish doctors practicing in London. She used those connections to gain the support of Sir Hans Sloane, whose collections served as the foundation of the British Museum, and Isaac Rand, a botanist and gardener at the Chelsea Physic Garden, which you can still visit today. She and her two young children (both died in the next year or two) moved into a house at Number 4 Swan Walk, across the street from the garden’s gate. She worked hard and methodically, used her wits and her connections, and within less than three years, she had paid off Alexander’s debts.

But Elizabeth’s story doesn’t end there. She had made a name for herself in the medical community and appears to have found a viable career as a midwife. Alexander, ever the impulsive adventurer, went his own reckless way, hiring on as a estate manage for the Duke of Chandos, and then going to Sweden, where he managed to corner quite a few royal favors and some notoriety for his doings. He got involved in a mysterious court intrigue and was beheaded in 1747. Elizabeth, having earned her financial independence, did not remarry. She lived on in Chelsea until her death, in 1758. She is remembered with a plaque in the Chelsea Church. 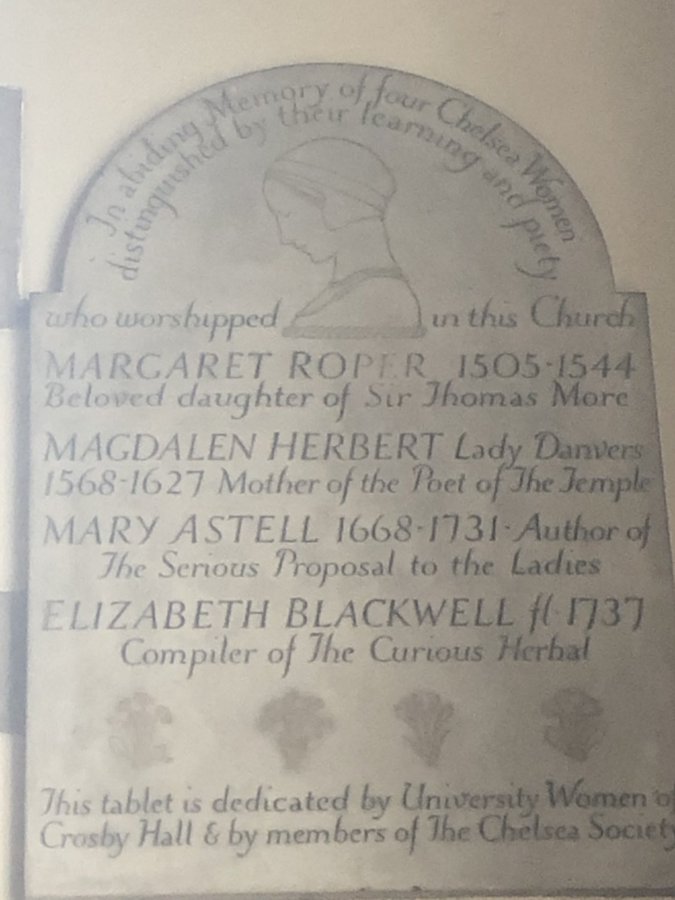 There’s much more here about this intriguing book and its author. And for my take on the talented Elizabeth, the unscrupulous Alexander, and their fascinating story, you can read Hemlock.