It’s been a crazy week here in Texas, watching a forest fire some 600+ miles away in New Mexico, hoping that the winds will die down and allow the firefighting team to bring in helicopters and a few buckets of water.

The Hermit’s Peak Fire (#HermitsPeakFire) began 11 days ago, when a prescribed burn got out of control and began eating up acres. The photo was taken from Route 105, about a mile from our log cabin in Pendaries Village (in the trees to the far right). So far, only outbuildings and a couple of RVs have burned, but the fire is now at 7300 acres and only about 3 miles from our house. It’s burning in rugged, steep terrain, around 9,000′, with no road access.

Yesterday, a Chinook helicopter was able to bring in a few buckets of water from nearby Storrie Lake, to dump on the hot spots. They’ve also reported deploying a drone for backfiring operations to create a defensible space between Pendaries and the fire.  This  morning’s IFR (infrared) map suggests that they’re making good progress. Looks like the mandatory evacuation order for our village will be lifted in the next day or two.

Of course, this has been nerve-wracking for all whose homes are in the path of the fire and for the apologetic and very professional Forest Service folks, who are (deservedly) taking a lot of flak for doing a burn in difficult terrain in windy weather. But we need fire–it’s part of a healthy forest’s ecosystem. And for me, it’s been quite a learning experience–watching online, from a distance, as this fire has developed.

A couple of years ago, I wrote a novella trilogy that ended with a wildfire in Texas. I did a lot of research and learned to appreciate the difficulties. But that was before the Forest Service began using drones to manage fire. “Dragon drones,” they’re called. The drones lay self-igniting “dragon eggs” or act like airborne flamethrowers, to create burned-over space that can stop a fire in its tracks. Amazing, don’t you think? It looks like they’ll be successful and everybody will have a home to go to in the next or two.

Otherwise, April has been busy.  Son Michael has been visiting from Juneau, and that’s been lovely. We’ve been doing some much-needed cleanup around Meadow Knoll, and I’ve been working on the Chabot/O’Keeffe biographical novel, which now has a title: Someone Always Nearby. The book will include quite a few excerpts from the women’s published letters (written in the 1940s, published by the University of New Mexico Press), for which I need permission. I did that this week–the most important ones, anyway.  I think of these as anchoring passages. They locate the fiction in the facts of the letters. I’ll be making a few more requests, but this set is important and I’m glad to have it approved.

There’s also a new mystery in the works. The Darling Dahlias and the Red Hot Poker is available for pre-sale. It’s scheduled for publication June 7. (If you think that the current political shenanigans are new news, think again.) Be sure to ask your librarian to order it. 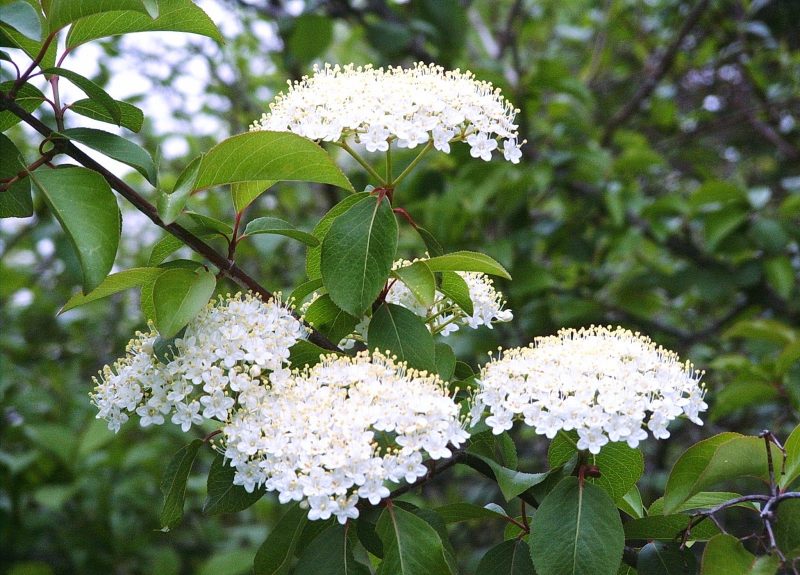 It’s spring here in Texas, lovely and green, in spite of our drought. The blackhaw is blooming in the woods outside my window, there are still a few daffodils and white iris, the mesquites are leafing out, and our winter birds have flown north. And, of course, there are bluebonnets. 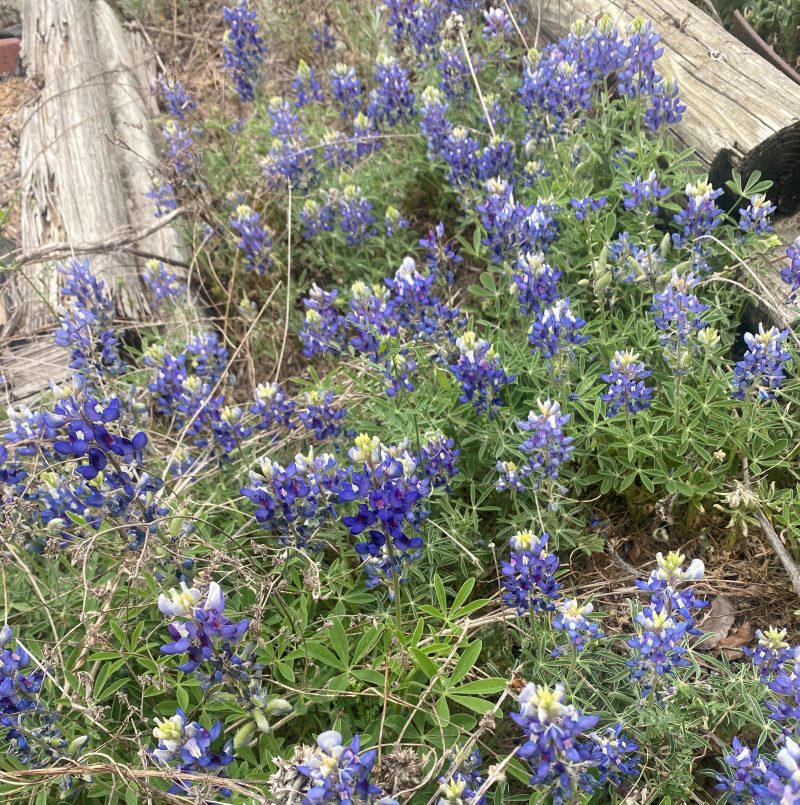