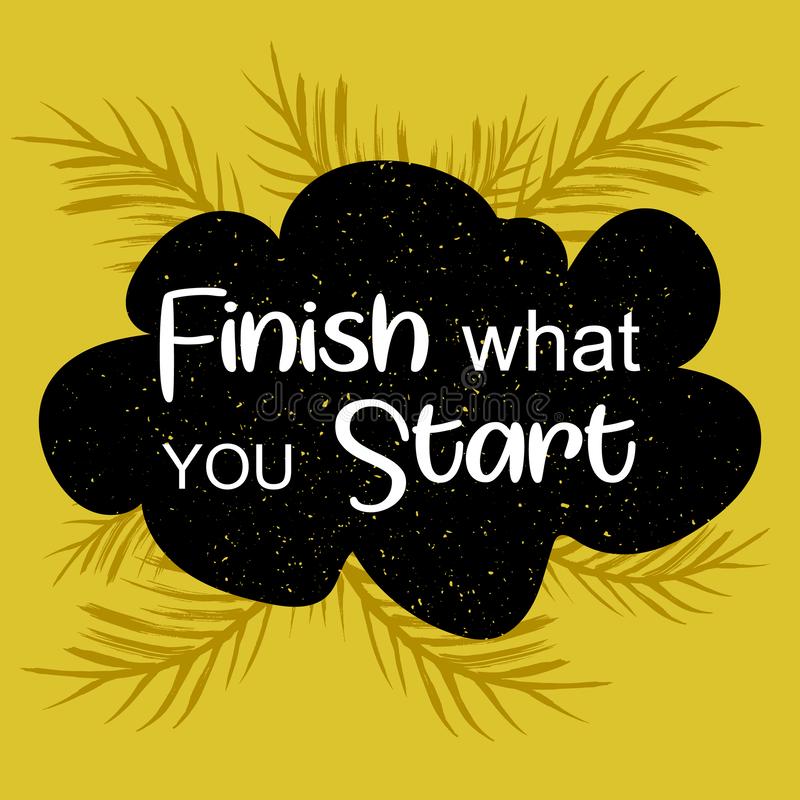 One of the many happy privileges I’ve enjoyed in nearly four decades as a full-time writer is the ability to choose my own work. Nobody has ever tried to tell me what to write. Well, maybe some, like those who don’t like China Bayles’ liberal opinions and want to tell her what to think. But aside from those few, my writing projects have been of my own choosing. That’s also pretty much true about the way Bill and I have lived, here in our quiet corner of the Texas Hill Country. And how many people get to say that about their lives and their work?

Which of course doesn’t mean that I enjoy everything I do. Or that sometimes, sitting down to the computer to work on the current book isn’t at the very tip-top of my fun-things-to-do-today list. Or that I always feel I have made all the right choices when it comes to this or that. But it does mean that I’m usually pretty well satisfied with what I’m doing, and that–once I’ve chosen a project and its well underway–I’ve learned to love it for what it is, warts and all.

And because my mother, God bless her, always told me to finish what I started . . . well, I did.

Until my latest cross stitch project. As you may know, cross stitch is one of my  passions. I’ve been doing it for a couple of decades, more seriously in recent years. I always have one big allover project underway at a time, sometimes alongside other smaller projects. These projects often take 12-15 months to complete–a lot longer than a book. And of course, once I’ve invested four or five months in a piece, I’m fully invested. There’s no turning back.

Until the current project You can read about “Canal Home” in a mid-March blog post, when I was only a couple of months into it. Even then, I was beginning to have some doubts, because the colors didn’t seem as bright as they are in the photograph of the painting on which the design was based. And because the chart called for so many colors (and so close in value to one another) that the work seemed to go slower and slower, until finally it seemed to be going nowhere at all.

So I set it aside. Which is not to say that I’ve abandoned it. I haven’t gone that far yet. But I’ve taken it off the frame and packed it away. And I’ve started a new project, based on a 1924 painting by Georgia O’Keeffe, called “Red Canna.” 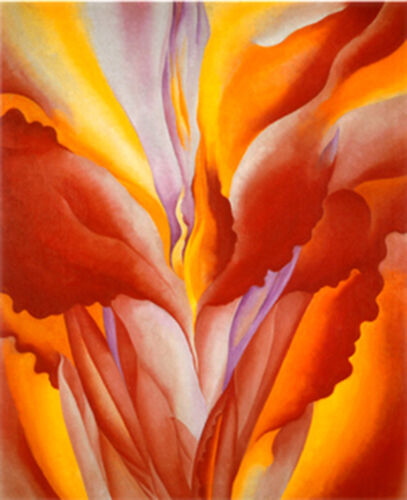 Sixty-some colors, plenty of shading, many challenges. It’ll keep me busy for the next 12 months. I love O’Keeffe’s work (I once thought of writing a book about her) and I’ve already gotten a good start on “Red Canna.”

I’m sorry, Mom, to disappoint you. But I think you’d like this one, too. Red was always your favorite color, wasn’t it?

Reading Note: Nothing in the universe can stop you from letting go and starting over.–Guy Finley

P.S. For a deeper, more expansive look at the idea of incompleteness, of unfinished and ambiguous endings, take a moment to read Gwen Martin’s comment below. Unfinished work, she says, encourages us “to engage with the ending’s various possibilities. The flow of energy from creator to receiver. That is what keeps things alive…ever flowing, never static.” This reminds me of one of my favorite novels, The French Lieutenant’s Woman, by John Fowles, which offers us two endings to a complicated story. Thank you, Gwen, for your reframing.

P.P.S. Thanks for your comments about a Georgia O’Keeffe book–much appreciated! I considered writing about her later life, but after digging deeply, I decided against it. I admire her art and her lifestyle choices and loved my visits to Ghost Ranch and Abiquiu. But I couldn’t admire her as a person enough to spend a full year with her.