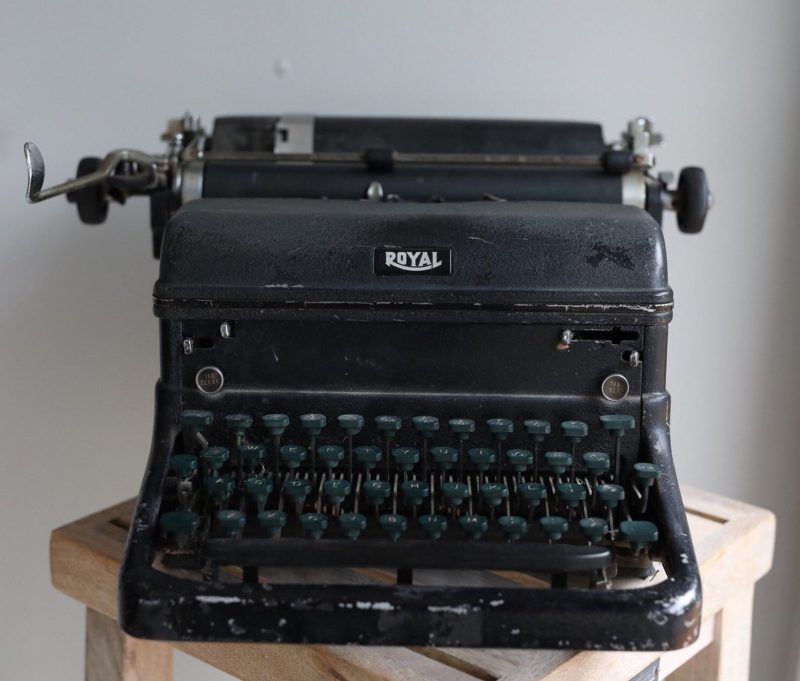 I get a lot of questions from book collectors and bibliographers about the books I’ve written over the decades. I began thinking about writing a short post to answer some of those specific questions. But—as usual—that thought morphed into something else.

As a result, what you’re going to get (in a series of posts) is my long view of the writer’s life. I’m about to complete my 80th year, so I’ve been to a rodeo or two or three. During the 60-some years I’ve been a publishing author, my work has quite naturally changed. The publishing landscape has changed, too–remarkably. I’ll be writing about that as well.

I was a solitary child and a reader—my mother used to complain that I never took my nose out of a book. A scribbler, too, always writing stories, letters, diaries. At 12, if you’d asked me who I wanted to be when I grew up, I would have said Carolyn Keene. (More on that in another post.)

I began making writing a priority in my late teens. I married right after high school  and began having babies (we did things like that in rural Illinois in those days). The post-war baby boomers were becoming readers, and children’s magazines, usually sold by subscription but also available at Walgreen’s and Woolworth’s, were flourishing. Editors were looking for content and it was relatively easy for a novice writer to break in. When I wasn’t changing diapers or washing dishes, I wrote fiction and nonfiction for magazines such as Jack and Jill, Calling All Girls, Wee Wisdom, Children’s Highlights, and church-school publications—anything I could find listed in Writers Market.

I didn’t know enough to call myself a freelance writer, but that’s what I was. I subscribed to the one writer’s magazine I could afford: Writer’s Digest and read it religiously. I scoured the listings in Writers Market, found one to aim for, obtained a couple of issues of the publication (not always easy to do), and came up with something I hoped would fit. I’ve always been a multiple-draft writer, so it wasn’t unusual for a short story to go through a dozen drafts. I worked on a vintage (mid-1940s) Royal typewriter that required sturdy wrists and an inflexible determination. This was before Betty Graham’s new Liquid Paper was readily available, and editors hated erasable bond. That old Royal was a beast and I wasn’t a very skilled typist, so producing clean submission copy was a daunting challenge. Picture me with kids crawling under my feet at the kitchen table. One of those babies, now a fully fledged adult, remembers the clack-clack-clack of that old typewriter as vividly as I do.

I must have sent out a dozen stories and gotten a dozen rejections before I sold one. This was in 1959, and the going rate for kids’ magazines was a penny a word. My first check—for a story called “Her First Violin,” which appeared in a Sunday-school take-home newspaper—was for $15 ($118.67 in 2019 dollars). It seemed—no kidding—like a freakin’ miracle. I danced around the kitchen, yipping like a puppy, and woke the baby.

I once read a story about Norman Mailer, whose agent was negotiating payment for a Playboy piece. The magazine was paying 25 cents a word. Mailer wanted a dollar. Push came to shove until finally the editor said, “Okay. We’ll pay a buck for words like ‘usufruct’ and ‘eleemosynary,’ but not for every ‘and,’ ‘but,’ or ‘the.’”  I was glad for the penny, which included payment for all those little, ordinary words. For me, the important thing wasn’t the money, although at the time, that $15 came close to buying a week’s groceries. It was the seal of approval, testimony to the astonishing fact that an editor valued my creative work enough to print it–and pay for it. I didn’t aspire to write the great American novel. I only wanted to see my writing in print and imagine people reading it. The money was an amazing bonus.

Between 1959-1963, there were a couple of bushels of these ephemeral publications. I kept copies for a while, but they’ve been lost over the intervening dozens of moves. (Sorry, bibliographers, I didn’t even keep a list of titles.) During those years, I was learning to write readably and to create an interesting story for kids, with engaging characters and a page-turner plot. I was also learning how to make time for writing amid all the other stuff in my young-mom life, how/what to submit, and how to revise when editors wanted changes—important foundation skills for a novice freelance writer who wanted to write for readers. Which meant writing for the market.

Like all writers, I was always searching for models. I found my teachers in the books they had written. The book I admired most in those days was Madelyn L’Engle’s gamechanger, A Wrinkle in Time, which was rejected by at least 26 publishers before it finally appeared in 1962. I also adored (not too strong a word) Shirley Jackson, especially her laugh-out-loud Life Among the Savages (1952) and Raising Demons (1957). As a mom and an aspiring writer, I loved Jackson’s humor and used her sly exaggeration as a model for some of my magazine fiction. Now, when I grew up, I wanted to be Shirley Jackson, the writer who persisted through a houseful of lively kids, a mostly absent husband, and many household misadventures. (Her different, darker books came later in her writing career.)

Lives change. My writing life changed when I started college in 1963 and then grad school in 1967. I never got over my love for Shirley Jackson, though. I recently reread Ruth Franklin’s marvelous biography, Shirley Jackson: A Rather Haunted Life. I wept, remembering the inner and outer battles creative women fought in those decades, when every tiny scrap of recognition—even a penny-a-word for our words—was precious.

41 comments on “All Writers Start Somewhere: On Becoming a Writer 1”