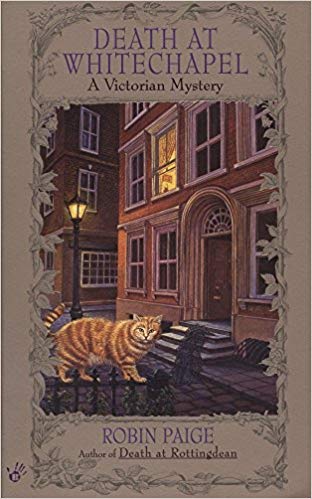 “Dualities abound in Paige’s mix of real and fictional characters…This adventure is just as much fun as the other four have been.”
—Publisher’s Weekly

Kathryn Ardleigh is becoming accustomed to the high-society circles of her husband, Lord Charles Sheridan. She has found a kindred spirit in Jennie Jerome Churchill, an American who married the second son of the Duke of Marlborough.

But Jennie faces a serious scandal that threatens the political future of her 23-year-old son Winston. She is being blackmailed by someone who claims to have proof that Winston’s father was the notorious Jack the Ripper. If this allegation is made public, both she and Winston will be ruined.

And if the scandalous secret behind the Ripper’s rampage is revealed, Prince Eddy, second-in-line to then British throne, will never gain the crown.

“Robin Paige’s detectives do for turn-of-the-century technology and detection what Elizabeth Peters’ Peabody and Emerson have done for Victorian Egyptology.”
—Gothic Journal 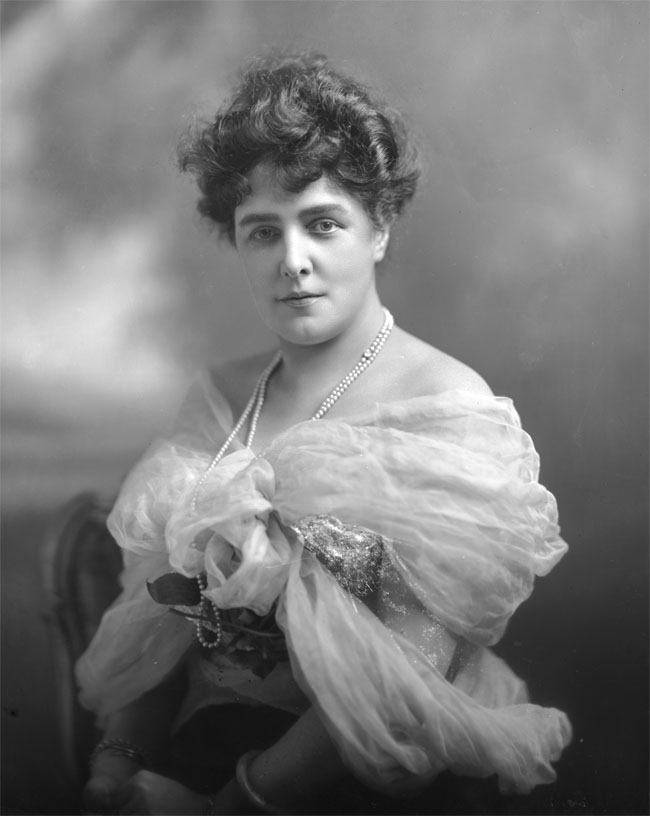 For an excellent quick look at the life of Lady Randolph Churchill, go here.

If you’d like to linger longer with Jennie, read Ralph Martin’s NYT bestselling biography of the girl from Brooklyn: Jennie: The Life of the American Beauty Who Became the Toast–and Scandal–of Two Continents, Ruled an Age and Raised a Son–Winston Churchill–Who Shaped History.

The Ripper’s victims are always overlooked. For their real stories: The Five: The Untold Lives of the Women Killed by Jack the Ripper, by Hallie Rubenhold.

For the full story (and the extensive research) on which Robin Paige’s account of the murders is based, read Jack the Ripper: The Final Solution, by Stephen Knight.