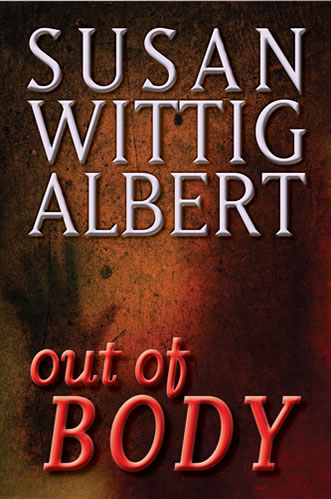 “Mystery lovers . . . will be captivated by this unique series.”
—Seattle Post-Intelligencer

It’s Samhain, that special time of year for all Wiccans, halfway between the autumn equinox and the winter solstice, the end of the harvest and the turn toward the dark half of the year. It’s also Halloween and that special Mexican festivity, Dia de los Muertos, the Day of the Dead.

At the Crystal Cave, Ruby Wilcox is planning a weekend celebration of all three important holidays. And China is holding her annual Halloween get-together, which takes place every year at her house on Limekiln Road. Lots to look forward to on the spookiest weekend of the year.

But where spooky is concerned, Ruby gets a lot more than she bargained for. Ace crime reporter Jessica Nelson brings her a mystery that only she can solve, a clever serial killer whose identity is hidden in an ancient image on the ominous oracle card he leaves at the scene of each of his crimes.

And when the killer strikes close to home, Ruby’s psychic abilities are tested in ways she could never have predicted, even if she is psychic.

Out of BODY is a stunning conclusion to the Crystal Cave trilogy–and perhaps the beginning of the romance of Ruby’s dreams.

Available now in digital, later in audio and print.